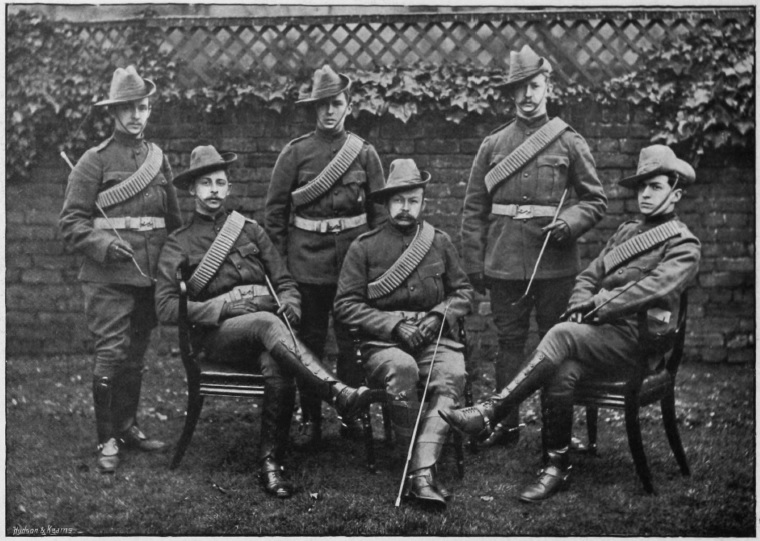 The photograph above was published in The Navy & Army Illustrated published on 5th May 1900. The caption reads, “THE BROTHERS WESTLEY. A family which has a corporal and five troopers at the Front.” A quick search of records on British Army Ancestors  folowed up with click-throughs to Findmypast to view their records quickly reveals […] 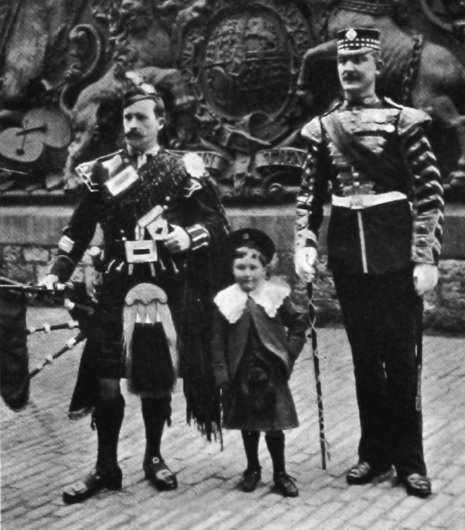 The photograph above appeared in the Navy & Army Illustrated published on the 1st July 1899. The accompanying text reads, “Drum-Major John Adair has put in nearly thirty years’ service and, as will be seen by the medals that decorate his breast, has war service to his credit. He wears the medal and star for […]

I am delighted to announce that British Army Ancestors has launched with over 11m searchable records. The aim of this site is that over time it will be THE place to come to to find a photo of British Army soldiers. The current date range is 1850 to 1920 but this will expand over time. […]