No surviving army records? All is not lost 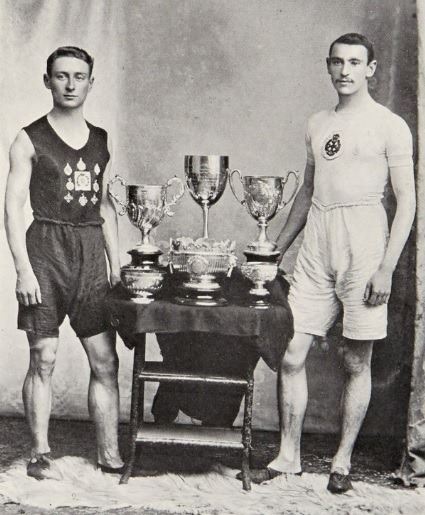 Don’t assume that if there are no surviving army records for your British Army Ancestor, that all is lost. Nothing could be further from the truth. The man on the left of this photo is 5480 Rifleman J E Deakin, a keen athlete and a successful one at that.  The photograph appeared in the Rifle […]

Your best chance of finding a photo of your British Army Ancestor is here! 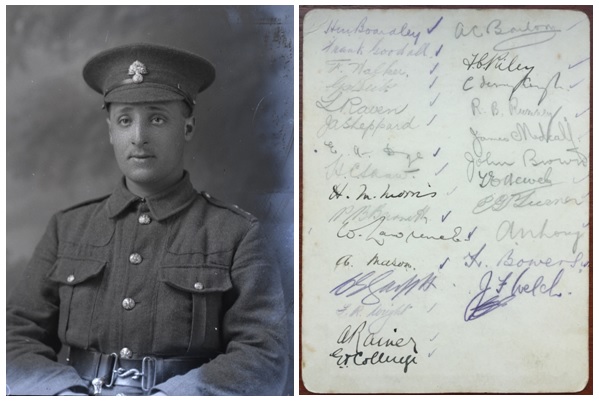 On the 21st July 1917, a year and a day after the 20th (Public Schools) Battalion, Royal Fusiliers had been badly mauled at High Wood, a small band of survivors sat down for lunch. The men were eating at the Grand Hotel, Dover; a fairly grand meal for wartime of boiled Scotch salmon, roast lamb […] 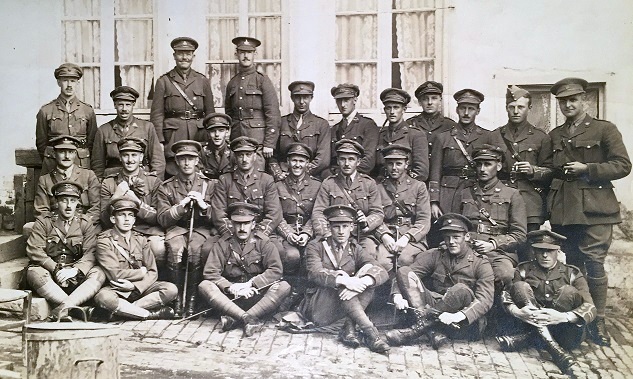 This photo of Siegfried Sassoon and fellow officers was acquired by British Army Ancestors last year. What it shows is British army officers photographed at the end of a month-long training course at the Fourth Army School at Flixécourt on the Somme in 1916. The photo dates to May 1916 and within six weeks seven of […]