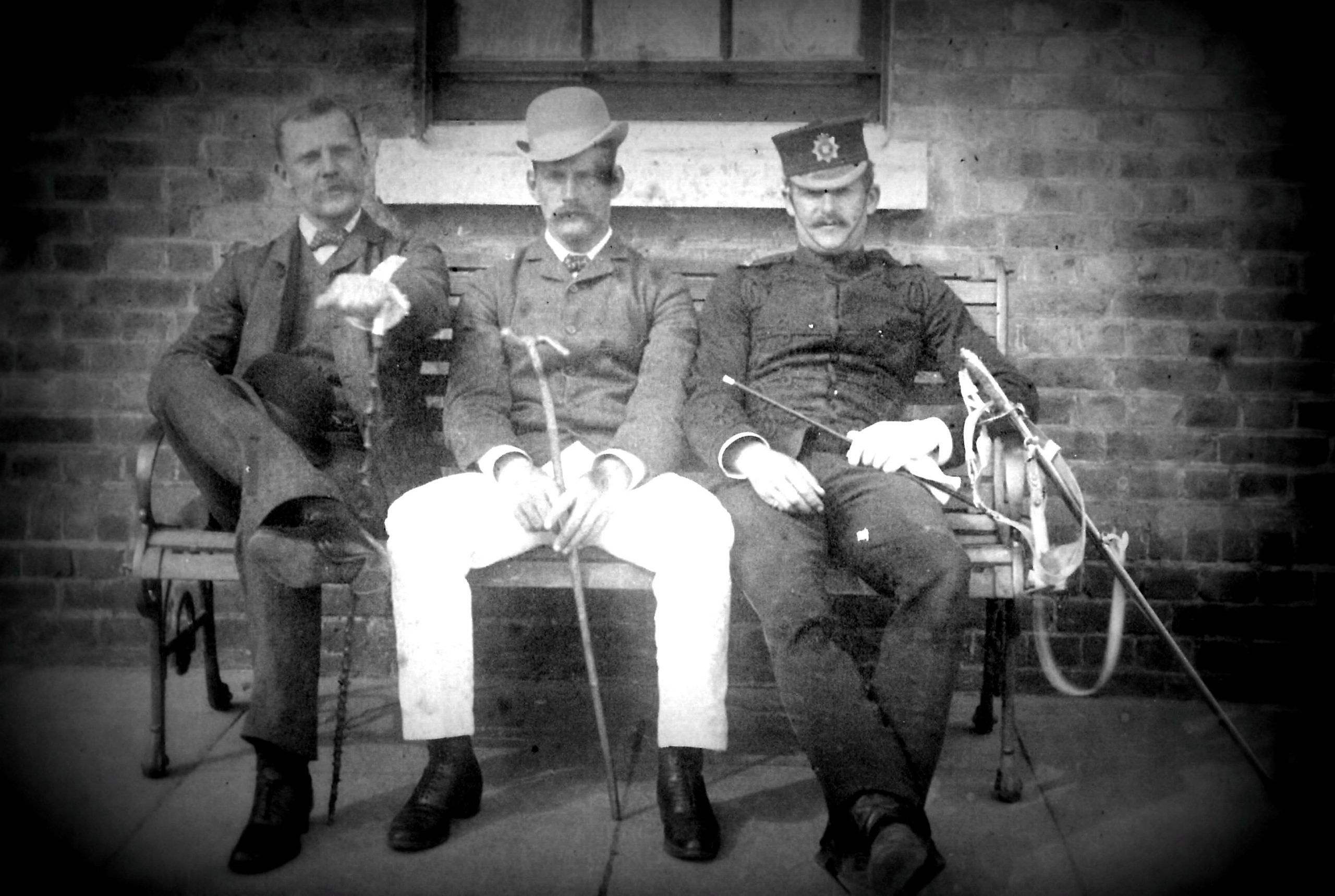 Finding a photo of your soldier ancestor may sound like an impossible task but you can certainly improve your chances of success. One thing is sure: our soldier ancestors were not shy of the camera. I can almost guarantee that at whatever point in time you may have happened upon this article, you will find […]

Your best chance of finding a photo of your British Army Ancestor is here!

This superb photograph of men of the 1st Battalion, Cameronians (Scottish Rifles) was taken when the battalion was stationed at Portsmouth in 1894. It is of interest to me for two reasons: The men are all named and as a result of this I have been able to match up 10 of the names to […]

Alexander Harvey, Frederick Brown and Robert Pitman were all remembered by me last week on the British Army Ancestors Facebook page. William and Robert were family men who died serving their King and Country during the First World War. Frederick served during the Second World War and he survived but never spoke about his time […]